You are here: Home1 / Gayle’s Story

We Always Want to Take Our Beloved Dogs and Cats With Us, Wherever We Go. 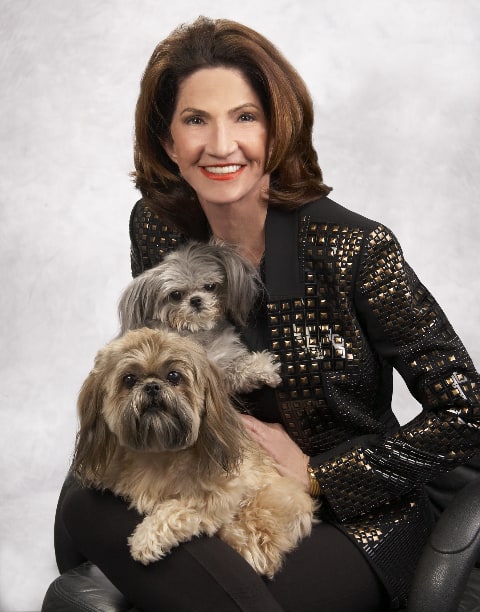 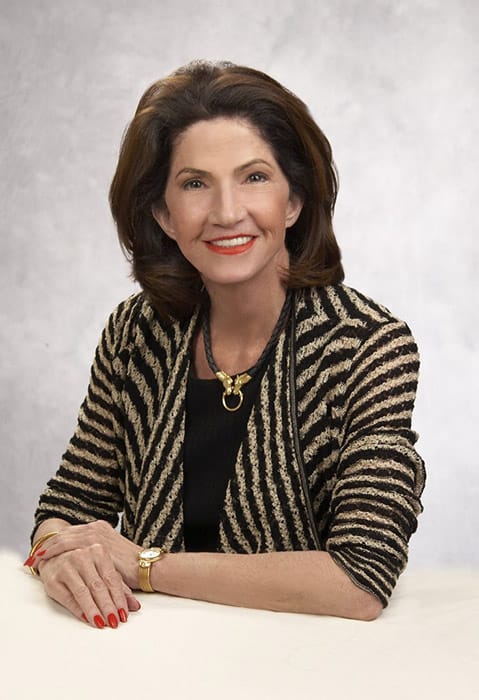 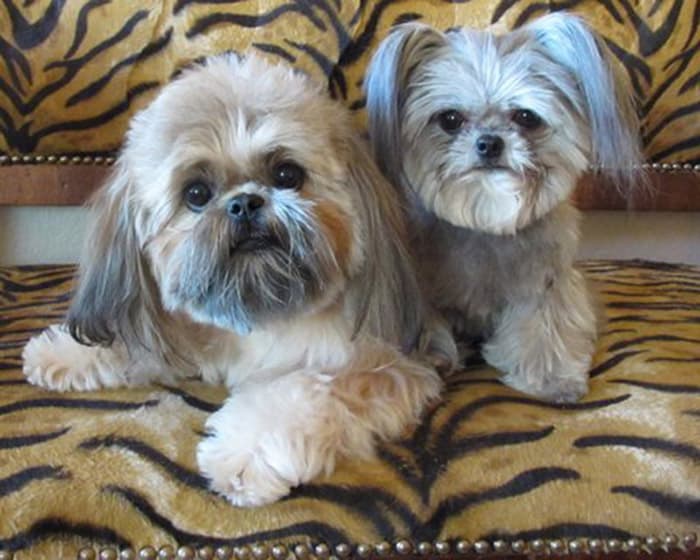 My Mission and passion is helping people enjoy and live their lives with their animal companions anywhere and everywhere. Making it possible for people to take their pets wherever they go is my ultimate goal. In Gayle’s story titled “IT’s IN THE BAG” my hope for you is to both learn the great lengths I went to have pets on board and have a greater appreciation for traveling with your animal. 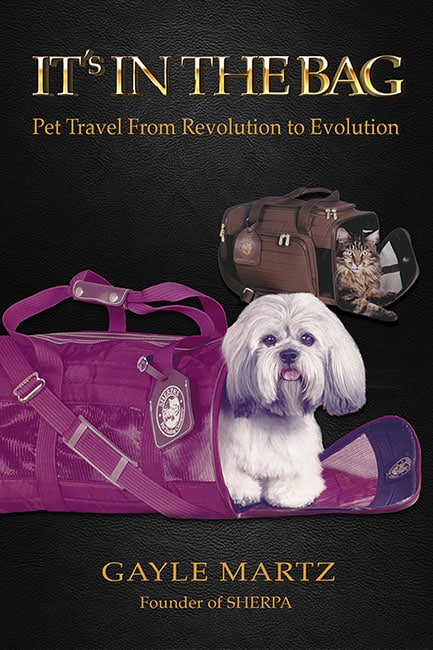 IT’s IN THE BAG became the story of my life and also a reference to the line of soft-sided pet carrier bags I created. I wanted everyone and my beloved Lhasa Apso named SHERPA –for whom the company was then named–could travel safely, comfortably and stylishly.

My story began in 1987, when I was on a brief hiatus from my job as a TWA Hostess (now known industry-wide as a flight attendant). SHERPA was my life, and I loved her dearly. She also served as a bittersweet reminder of my fiancé, who had recently died in his sleep. SHERPA was my greatest source of comfort and companionship long before the concept of “emotional support animals” entered the vernacular. That was exactly what she was, total emotional support.

When I lost my confidence, I truly lost everything.  To have no home, no money and no job I one day threw myself on the bed to cry.  I had to pick myself right up because I had absolutely no time for any of that.  How low can you go?  I was the lowest I had ever been in my life. “In those awful months that followed” Mother came to New York and we drove cross country with SHERPA. I needed SHERPA more than anything because that was the Unconditional Love that was totally with me all the time.

Back then, policies for pets in the passenger cabin of commercial airliners were very restrictive. The only pet carriers allowed were very small hard-sided pet carriers.  If I put Sherpa in a larger carrier, she’d have to make the trip in the cargo compartment of the plane near the baggage.

At that moment, I knew there had to be a better way, and, given my line of work and my interests, I was uniquely suited to solve it.  I knew airplane specifications were constantly changing. I was also a photographer who worked in the handbag and fashion industry.  The first thing I did was design a prototype of a soft-sided pet carrier with proper ventilation, pockets for storage, water holder, toys and a leash, at a size that would fit comfortably under every airplane seat.

At that point, I wasn’t a businessperson. I wasn’t a professional luggage designer. I wasn’t even a saleswoman. I was a pet lover who knew my dog and everyone else’s dog and cat needed and deserved a much better way to travel.

Then came the biggest challenge: convincing the major airlines to change their policies regarding small dogs and cats in a soft-sided pet carrier to travel with them on board the airplane. First, I started with American Airlines, which was followed by other airlines including TWA and United. One by one, I was devoted to changing the policies on each airline for pets on board. Thus, the SHERPA Bag was created, becoming the first officially approved soft-sided pet carrier allowed on board.

My story is not a fairy tale in which everything went smoothly. If that were so, I wouldn’t need to write this book. When I designed my first line of SHERPA Bags, I not only, had no business experience–I also had no money. I borrowed $5,000 from my dear mother and then took the SHERPA Bag from store to store, selling their sales teams on my soft sided pet carrier concept. I became a one-woman business — a designer, distributor, salesperson, CEO. I handled sales from my personal phone number and went to Bloomingdales, Saks Fifth Avenue, Macy’s and elsewhere to begin my business.

Most important, I was an advocate for pet travel. I needed to spread awareness and educate people about traveling with pets.  By 1994, The Sherpa Bag had been officially approved by most major airlines, opening up a world of freedom for pet owners. Anyone who has ever been in business for any length of time knows that competition always jumps in. Sometimes the danger of being ripped off is not only without but within. My story is filled with trials and tribulations, challenges and a cautionary tale to help other people, entrepreneurs and most especially pet lovers. 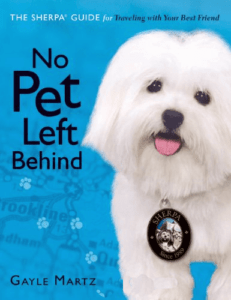 In my first book, No Pet Left Behind: The SHERPA Guide for Traveling with Your Best Friend, I offered a comprehensive roadmap and sky map for traveling any and everywhere with your dog, cat, or more exotic creatures.  In this book I am sharing the need for “a revolution in pet travel.”  I also hope that my story–on how I built a successful company that became a worldwide brand from the bottom up–might inspire you to dream big and take some entrepreneurial risks of your own.

My journey is far from over. I have many planes, trains, and cars yet to ride with my beloved pets comfortably at my side. Animals across the world are still treated poorly, with many of them left to fend for themselves on streets and beaches. These starving, diseased and frightened animals deserve better. And it’s not just in developing nations. Animals are still not always treated as the family members that they are here in the United States. As animal lover and advocate Mahatma Gandhi once wrote: “The greatness of a nation and its moral progress can be judged by the way its animals are treated.”

My book, IT’S IN THE BAG: Pet Travel From Revolution to Evolution, offers not only life and business lessons but also my hope for a better future for the human-animal bond. To me there is still more good in the world to be done. Our dogs and cats remind us of that every day.

If you enjoyed Gayle’s Story be sure to check out my gallery Photos.